Like many of the recipes that I make up, this one is time consuming; but, I really, genuinely enjoy cooking so I’m never going to skip caramelizing the onions just because it takes so long! Anyway, this is the sort of dish you make for a special occasion, for people who you truly love.  I’m taking it to a tiny New Year’s Eve gathering tonight.  If I have served you a dish that involved caramelized onions you know that I truly love you. 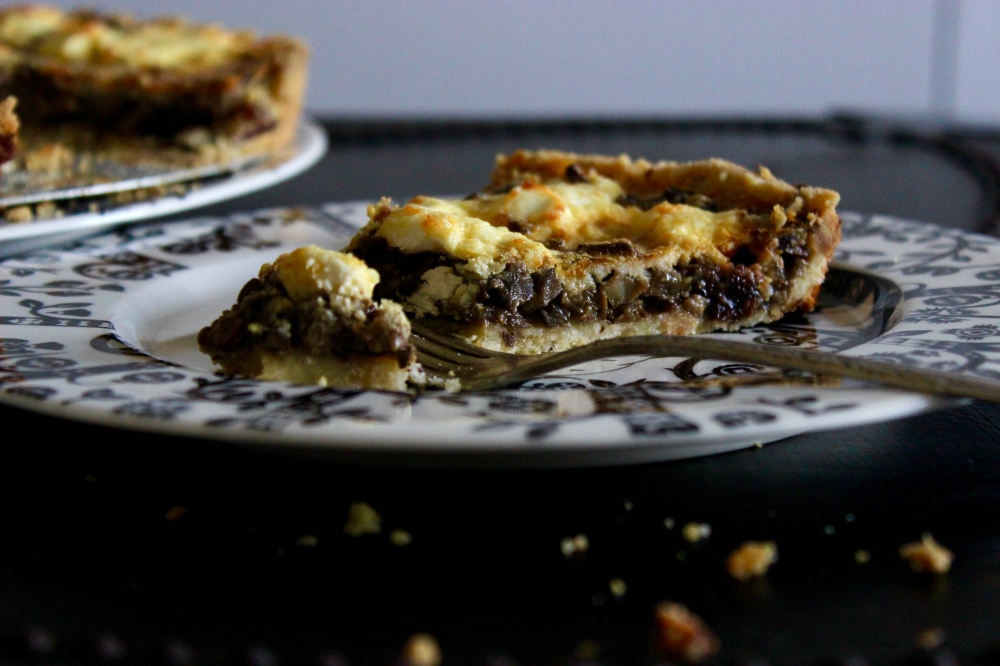 2017 has been a “better late than never” kind of year for me.  I have a accomplished plenty but all of it has been with tinged with the feeling that I should have already had this or that finished long ago! I might be late with my accomplishments, but I have spent many hours caramelizing onions as an expression of love.  I’m ok with that. 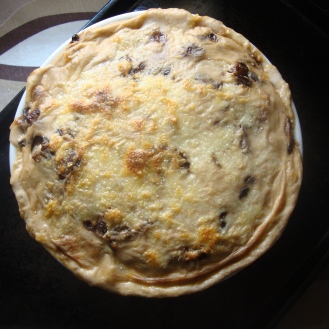