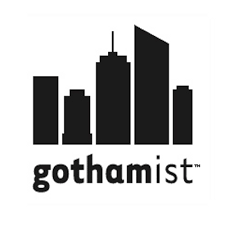 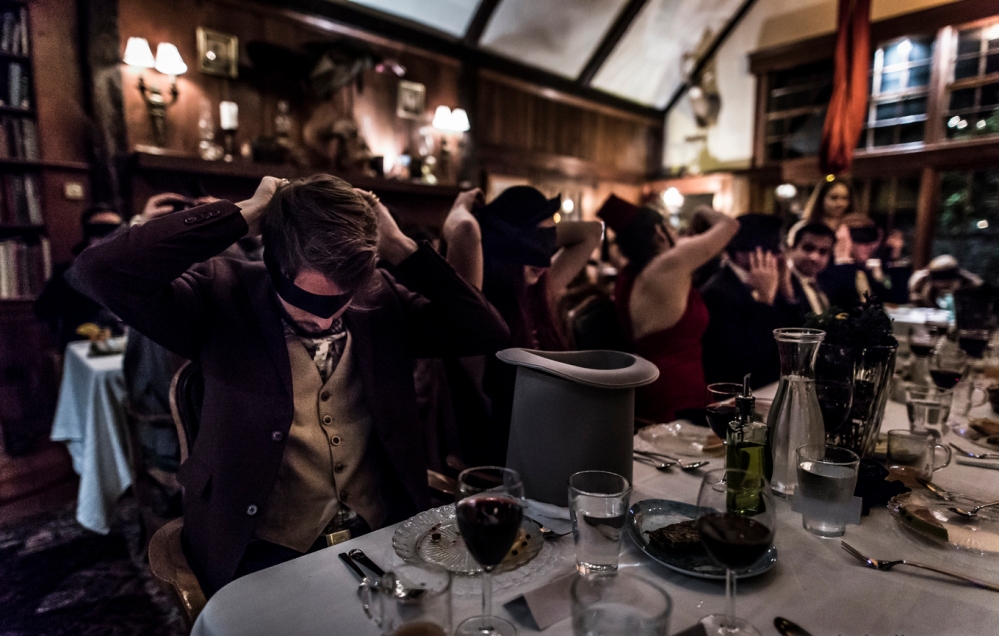 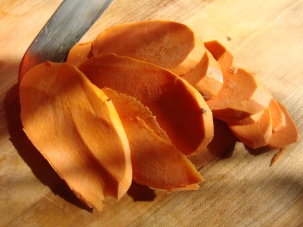 Some of the Vegetarian Main Course recipes from Ideas for Thanksgiving 2014  were mentioned in a conversation with Melissa Clark on the Leonard Lopate show. “She is serious, Erin Orr…” Leonard Lopate.  The full conversation begins at 17:00.  Click on the pictures above to find links to the recipes mentioned. 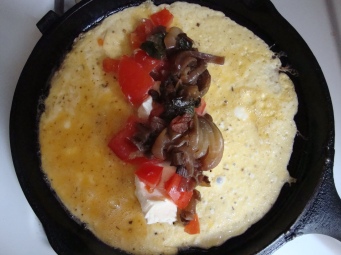 Fold the omelet and let it finish cooking