Brace yourself.  The apple recipes are coming.  I started lining up recipe ideas months ago in preparation for the apples that I knew would be coming in my farmshare.   I have not been receiving as many as I had expected, but enough to begin the great apple dessert festival of 2014.

I like financiers.  They are nutty and buttery.  They are easy to make gluten-free and they use up egg my extensive supply of egg whites.  I had never made a fruit financier before so I consulted Perfect Cakes by Nick Malgieri and learned that it is best to softened rather than melted butter so that the fruit won’t sink to the bottom of the very tender financier batter. 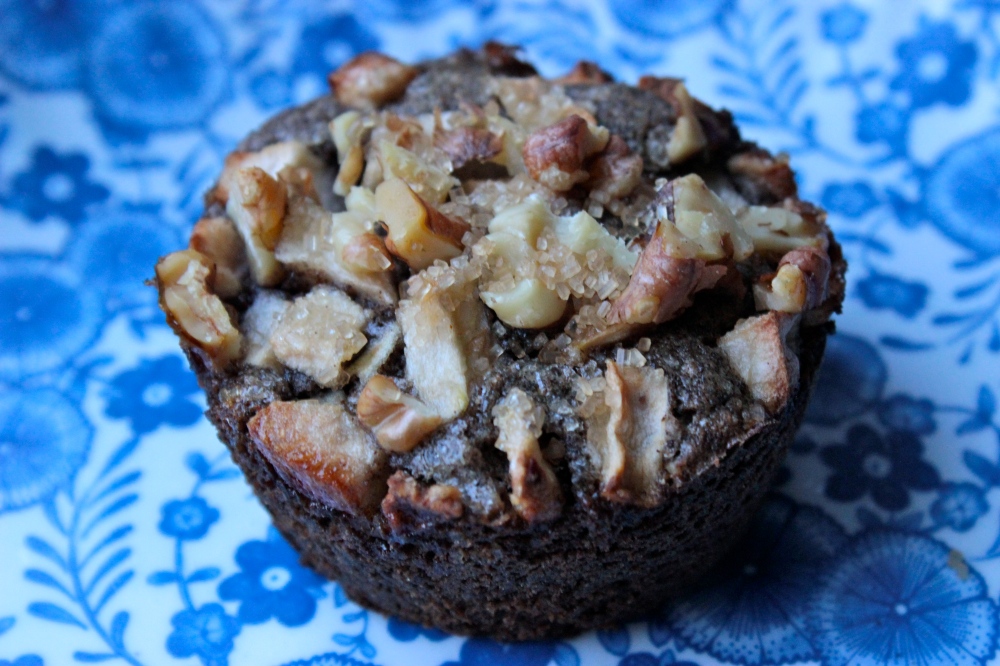 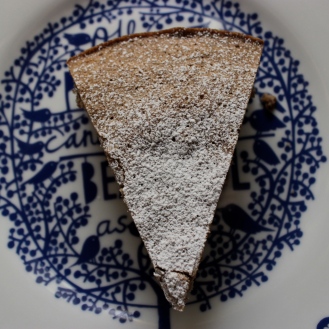 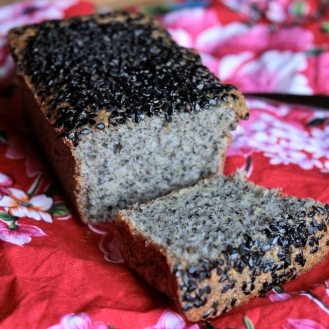 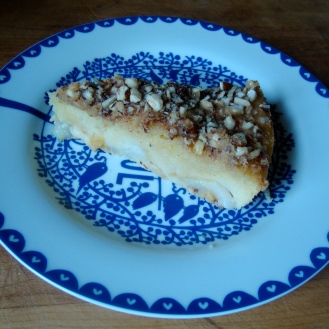