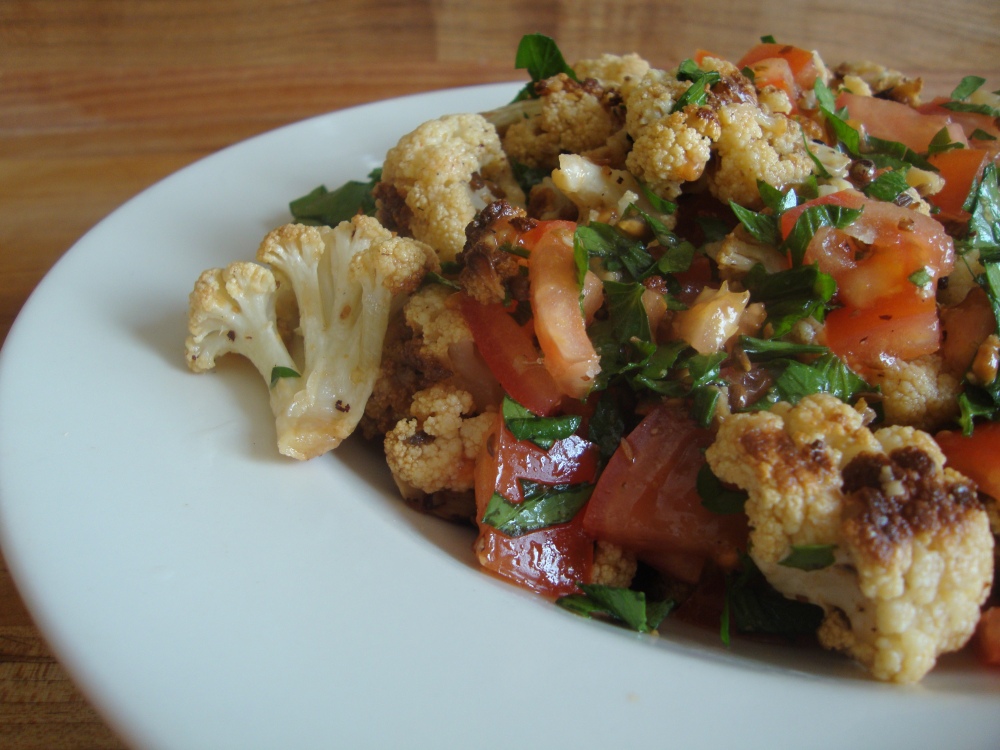 So For me, the flavours of the Middle East and Africa are the most unfamiliar and exotic.  My grandparents raised me on Eastern European and British Irish comfort food.  I also encountered all kinds of Asian food growing up in the Pacific Northwest and later Hawaii, so those cuisines feel like comfort food to me as well.   Although I am not an American, I have lived in the USA for a long time and have a deep love and interest in regional American Cuisine (especially southern food).    I have travelled in Mexico,  the Indian Subcontinent and all over Europe and have obsessively explored those cuisines.  Sometimes the obsession led to the travel and some times it resulted from the travel!

I have never travelled or lived to the  Middle East or Africa.  I have no family history there.  I had really never even eaten Middle Eastern food until I moved to the East Coast to go to college (unless you count the popularity of “chick pea dip” in the hippy circles of my early childhood).  However, for the last year I have been increasingly drawn into the charms of this cuisine by Yotam Ottolenghi.  I am not alone in this.  He is the author of three spectacularly popular cookbooks and along with his partner  Sami Tamini has a small empire of beloved restaurants in London.

I have to admit that I almost never manage to follow the recipes  from Ottoglenghi’s cookbooks exactly.  They call for LOTS of ingredients that I do not typically have kicking about in my kitchen.  I am also frequently overwhelmed with the urge to simplify some of the steps in the recipes.  Despite my  hapless tweaking, I have been consistently  thrilled by food I have prepared from these cookbooks.

Most recently I tried a recipe for dukkah from the newest cookbook, Jerusalum.  Dukkah is an Egyptian nut, seed and spice mix.  I get the impression that the exact ingredients and proportions vary wildly from cook to cook.  I admired a recipe for carrot puree and dukkah on the excellent food blog Lottie and Doof a while back that is totally different from the one in Jerusalum and my mother told me about a recipe for dukkah that a friend gave her which was different again.

I sprinkled the dukkah on roasted cauliflower and decided that it would be perfect if I added some fresh tomatoes and parsley.  The dukkah has such an complicated array of flavours, that each bite is a unique surprise.  It would be an amazing side dish for lamb, but I am also quite content to eat it all by itself!

adapted from Jerusalem by Yotam Ottolenghi and Sami Tamini

This will make about a cup, so you will have lots leftover! 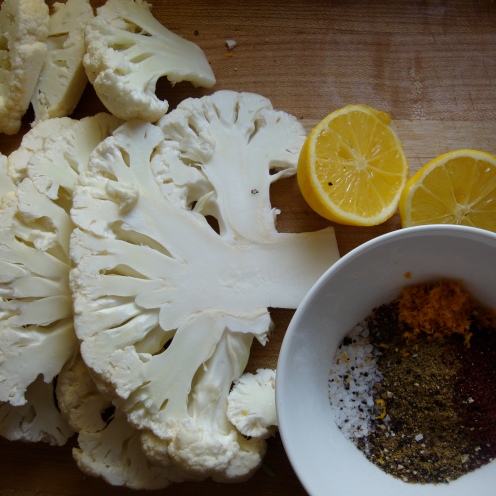 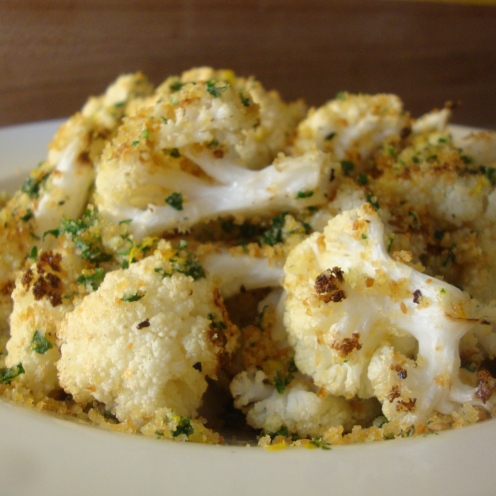 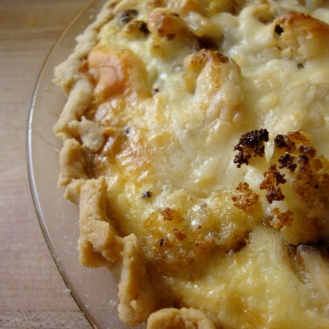 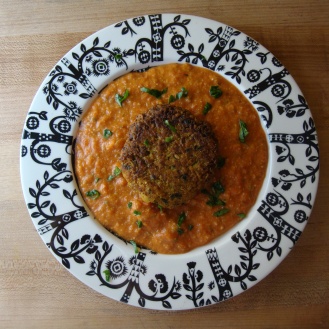