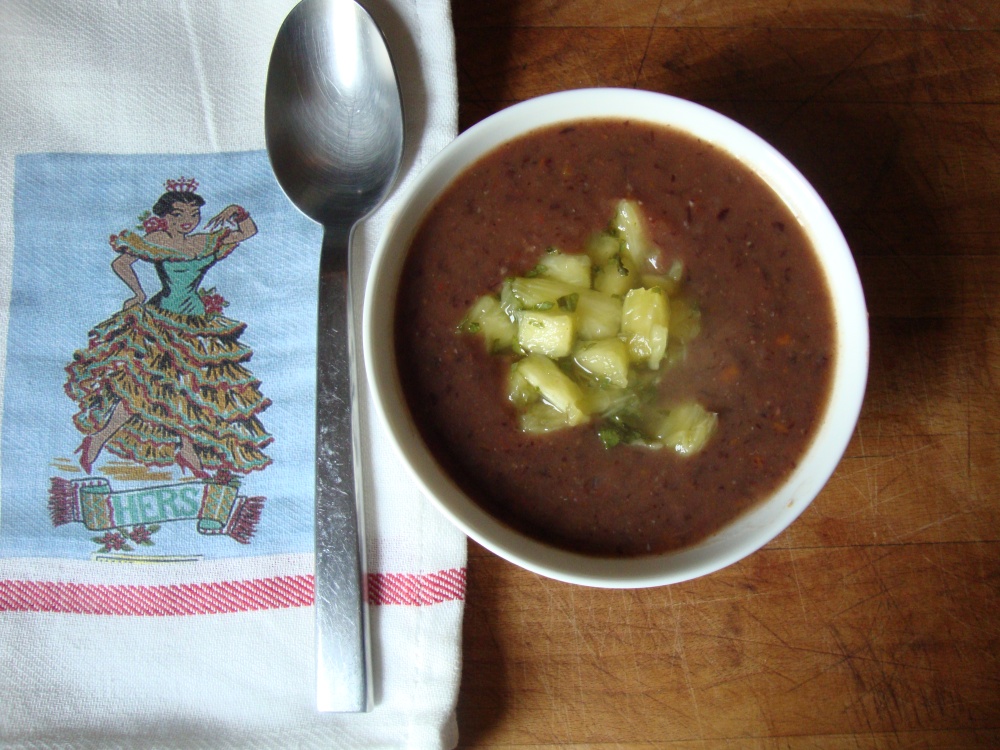 I am a freelance arts educator.  I usually spend the September hussling work and start teaching a bit in October.  However,  I do not get paid for any of my work until sometime in November.  I bring this up because, every year I am pretty broke by the end of October and it affects how I eat.  For a complete list of the many cheap recipes that Silvi and I have posted, try hitting the Cheap tag under Deliciousness on the right side of the blog.  I thought about making you a list of links but their are too many!

The truth is that, based on my checkbook, I should be eating totally on the cheap for the entire month of October, but that is not what ends up happening.  The trouble is that my relative lack of employment also leaves me with more free time than usual and when I have free time I cook.  I cook all of the new and interesting dishes that I might not have the energy to consider during my work year.  So, in fact I just cook what ever I want and figure out how to catch up later.

That said, last week I did decide to make one of my favourite inexpensive October dishes, Brazilian Black Bean Soup. I learned to make this soup in college from the good ol’ Moosewood Cookbook.  In college I was both broke and a vegetarian (the first condition contributed to the second) and the Moosewood was a handy book to have.

I also ran a buying club so that folks at my college could collectively order enough groceries from the local organic food coop that the food would be delivered by truck once a month.  This was a bulk food coop, so the prices were very cheap BUT you had to buy dry beans in 50 pound bags and find a few other people to split it with you.  I ate A LOT of beans in those four years.  In general,  I do not care if I ever eat another bean as long as I live…except black beans.  I still like black beans!  Now though, I splurge now on 99 cent cans of already cooked Goya black beans.

I did come across an heirloom bean company called Rancho Gordo recently that made me think that  I might be able to become excited about cooking with dry beans again.  However, this will have to wait until someone pays me!  For now I’m sticking with Goya.

There are many clever things about this recipe…the fact that some of the garlic is cooked longer for sweetness and some is cooked for  shorter time so that it retains its heat…the use of orange juice in the broth…the fact that it makes ALOT of excellent soup for very little money.  I usually freeze half of it for later.

I vaugely recall that the Moosewood cookbook recommended topping this soup with pineapple salsa….I might me making that up…but it is a very good idea.  I know that pineapples are not particularly cheap unless you live in a Caribbean neighborhood…but I do live in such a neighborhood and pineapples are cheap here.   I do not recall the original recipe so I just made one up and so should you.  The “recipe” below is more a list of things that would work if you have them on hand.  I do love the combination of pineapple and mint though and I suggest that you try it.

And of course this leads me to a childhood story…When my mother and I first moved to Hawaii when I was nine, my new step dad took us to a very fancy restaurant in Napili.  Napili is a VERY upscale resort and at the time (1984) this was probably the very fanciest restaurant on the island.  When my Dad had fist arrived on Maui a few years before us, he had worked as a dishwasher with the man who had since become one of the chefs at this fancy restaurant.  My dad’s friend sent all kinds of fancy, special treats to our table and  the one that has haunted me to this day was a dish of fresh pineapple and fresh mint.  First of all, Pineapple tastes so much better in Hawaii than on the mainland, secondly fresh mint has this way of making any fruit seem elegant.

When choosing a pineapple make sure that the leaves pull out easily when tugged AND that the pineapple smells fruity!